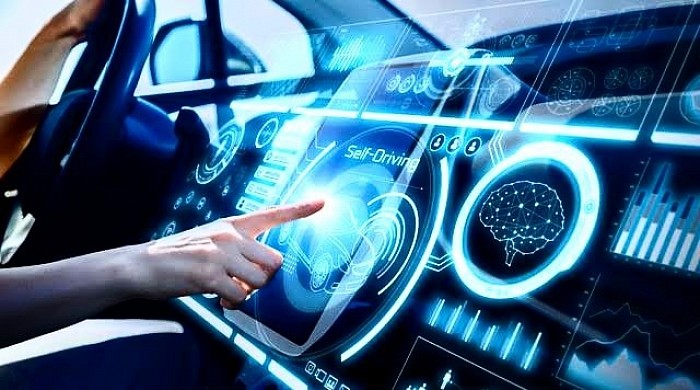 THE FUTURE OF MOBILITY 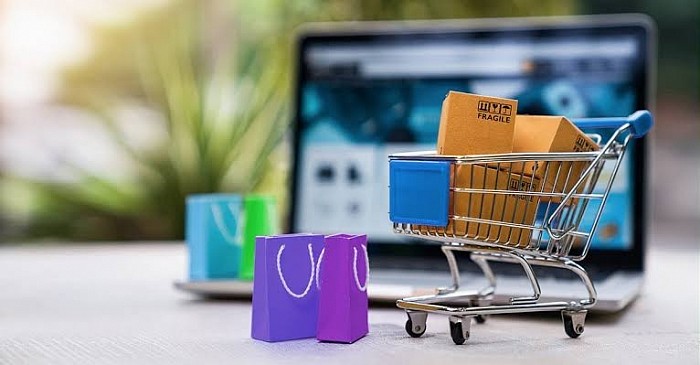 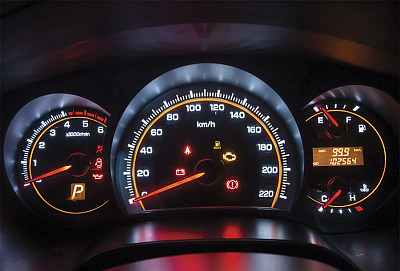 Our vision is to create jobs for all graduating students in the steel industry and replace the demanding consumption of fossil fuels by advancing our products like the internally powered electric vehicles, household generators with more sustainable water aided driven energy. And to provide e-commerce service by rebranding our locally made manufactured products like rice, beans etc. And to provide solutions to reduce global insecurity. 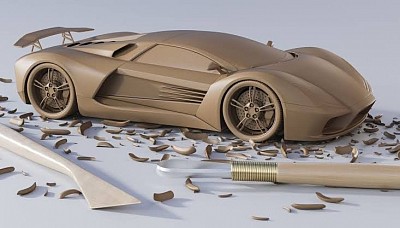 We want to make your life more comfortable and beautiful with better automotive innovation and e-commerce service. 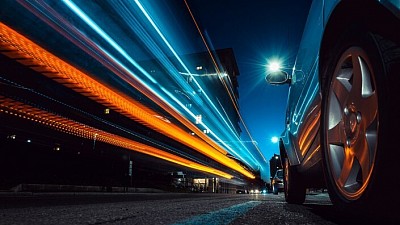 Welcome to the future everyone has dreamed of, a future built by our fathers has come to reality.

Let me tell a few things about the future:

Our ancient scientists wanted cars to fly, but it seems impossible that the engine of an airplane produces more energy than a car engine and if we decide to use the engine, it will be bulky. We have a solution to this: it was said that magnetism is not seen with naked eyes, air also has the same attributes. Helicopter, does not have the same attributes of an airplane, but can fly. To solve all these troubles, Rentolog Technology Ltd by God grace embarked on a project to advance electric vehicles, we discovered a device that will make cars autonomous. we mean let the car generate its own electricity. The REwT ( Rentolog Electric water Technology) system operates on the principle of dam.

2. Rentolog Technology Ltd has sought a solution through the help of God, to remove fossil fuel consumption in our environment by replacing it with phone structure self operating generators. We hope it serves as wireless electricity in homes.

5. We wanted to solve the insecurity problem in our country, Nigeria. We decided to improve the tricycle by introducing a tracking ID, a surveillance camera, a transacting map guide, medical body sensor and  doors.

6. We hope to provide consumer service with agriculture through rebranding of local agricultural produce like rice , beans etc.

7. We intend to provide an E-commerce service that will allow the consumers to buy Agricultural product at the comfort of their home using a dispatch rider and an E-commerce app that has scanning code to enable transaction.

OUR MAJOR AIM IS TO CREATE MASSIVE JOBS FOR THE YOUTHS IN THE STEEL INDUSTRY AND HELP REVIVE THE ECONOMY.

We want to acknowledge God , who helped us with these ideas and give him the honor.

Lastly, Jesus loves you all and he wants you to repent and come back to him

God is our source 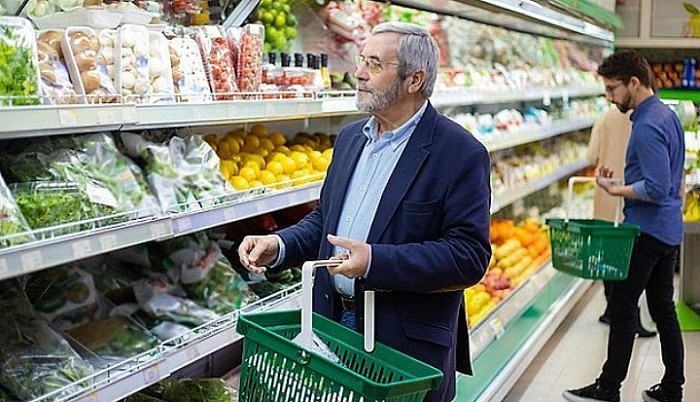 THE WORLD OF SUSTAINABLE ENERGY 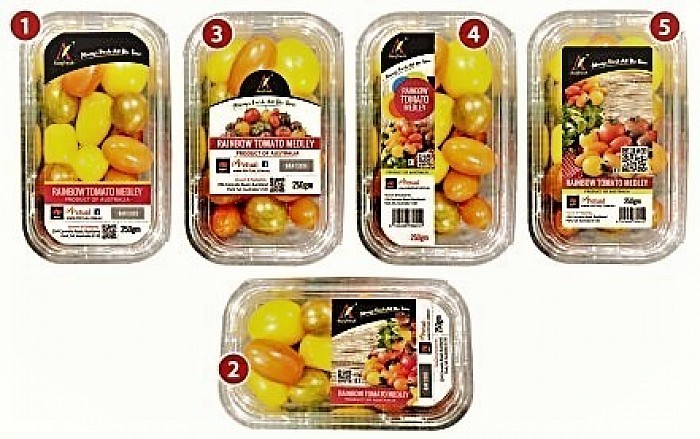 GOD IS OUR SOURCE

We want to use this medium to acknowledge our creator, the owner of heaven and earth. God is the source of Rentolog Technology ltd . 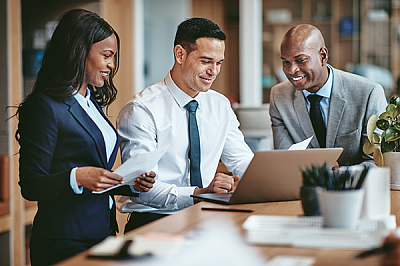 Today  marks a new beginning for all Nigerians and everyone round the world: USA, UK , India, Kenya, EU, China , Pakistan, Egypt etc., the day dreams are fulfilled. We once again welcome you all to the future. Remember to explore the beautiful future of car industry. 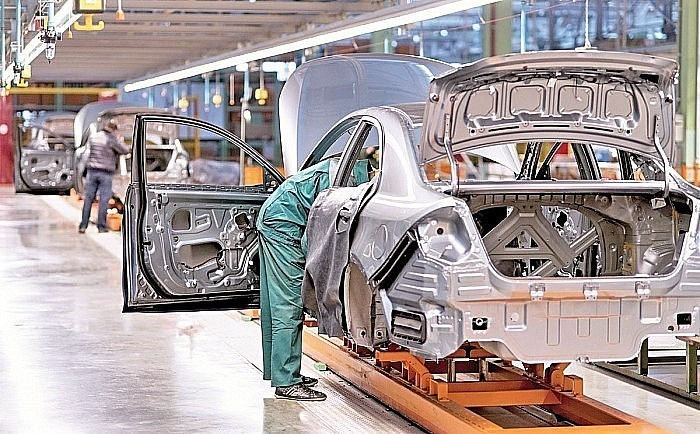 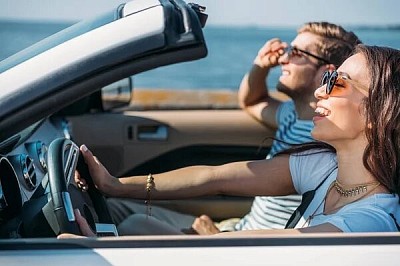 The modus operandum of how the car should use water instead of fuel. These include

6. Ac system with heater and different air freshener installed in it and also multiple mini fans connected at the top roof inside the car

10. Television at the up of the chair heads for passenger entertainment.

The futurist design of the RT model 1 Electric car is like those affordable conventional electric vehicles.

The purpose of these is to  solve global problems and also to fit in luxury for customer satisfaction.

To be honest with you, the inspiration did not come from man's knowledge but was inspired by God. We want to tell you Jesus loves you.

Have a nice day. 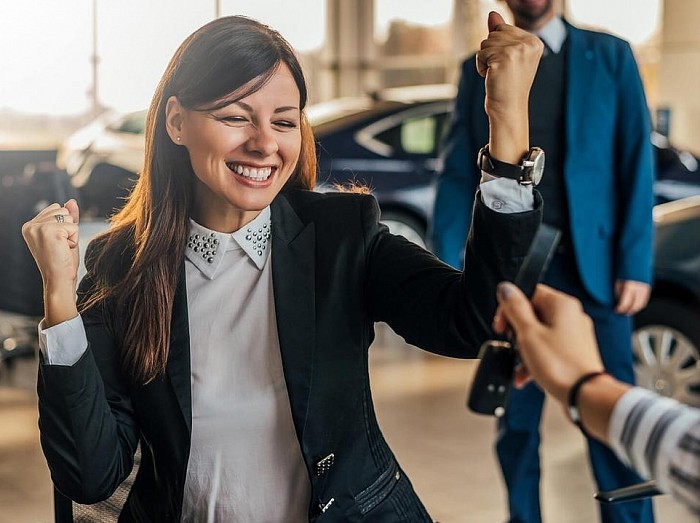 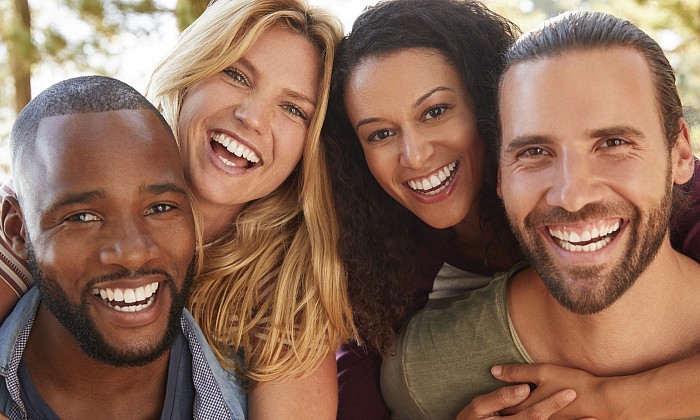 Prime Minister of India, Shri Narendra Modi has expressed the acceptable standard of globalization to developing nations, insisting that it should be human-centric.

Modi, in his Opening Remarks at the Concluding Leaders’ Session of the Voice of Global South Summit recently held by his country, said “developing countries desire a globalization that does not create Climate Crisis or Debt Crisis.”

He said: “We want a globalisation that does not lead to unequal distribution of vaccines or over-concentrated global supply chains.

“We want a globalisation that brings prosperity and well-being to humanity as a whole. In short, we want a ‘human-centric globalisation’.”

The Summit, which was held over two days, has participation of more than 120 developing countries, the largest-ever virtual gathering of the Global South.

Modi said, “We developing countries are also concerned about the increasing fragmentation of the international landscape,” noting that: “These geopolitical tensions distract us from focusing on our development priorities.

They cause sharp swings in international prices of food, fuel, fertilizers and other commodities.”

He added that: “To address this geopolitical fragmentation, we urgently need a fundamental reform of the major international organisations, including the United Nations Security Council and the Bretton Woods institutions.

“These reforms should focus on giving voice to the concerns of the developing world, and reflect the realities of the 21st Century.”

He promised that: “India’s G20 Presidency will attempt to voice the views of the Global South on these important issues.”

The Indian Prime Minister said: “In its development partnerships, India’s approach has been consultative, outcome oriented, demand driven, people-centric, and respectful of the sovereignty of partner countries.

“I firmly believe that countries of the Global South have a lot to learn from each other’s development experiences.

I am happy to announce that India will establish a “Global-South Center of Excellence”.”

Modi explained that: “This institution will undertake research on development solutions or best-practices of any of our countries, which can be scaled and implemented in other members of the Global South.”

He said: “As an example, the digital public goods developed by India in fields like electronic-payments, health, education, or e-governance, can be useful for many other developing countries,” explaining that India has also made great strides in areas like space technology and nuclear energy.

He revealed that “We will launch a ‘Global-South Science & Technology initiative’ to share our expertise with other developing nations.”

The Prime Minister while disclosing that during the COVID pandemic, India’s ‘Vaccine Maitri’ initiative supplied made-in-India vaccines to over a 100 nations, said: “I would now like to announce a new ‘Aarogya Maitri’ project. Under this project, India will provide essential medical supplies to any developing country affected by natural disasters or humanitarian crisis.”

He added that: “For synergising our diplomatic voice, I propose a ‘Global-South Young Diplomats Forum’, to connect youthful officers of our foreign ministries.

middle classes while serving as the meeting point of new ideas, culture and technology for the aspirationals and millennials. The newspaper is a public trust dedicated to the pursuit of truth and reason covering a range of issues from breaking news to politics, business, the markets, the arts, sports and community to the crossroads of people and society.

DO YOU WANT RICHES AND LIFE , JESUS IS THE WAY TO RIGHT LIVING , ENJOYING PROSPERITY AND HAVE A LIFE WELL SPENT ON EARTH AND IN HEAVEN. HE LOVES YOU SO MUCH, HE DIED FOR YOUR SINS SO THAT YOU CAN LIVE AND NOT DIE.

This site uses cookies to offer you a better browsing experience.
You can accept them all, or choose the kinds of cookies you are happy to allow.
Privacy settings
Choose which cookies you wish to allow while you browse this website. Please note that some cookies cannot be turned off, because without them the website would not function.
Essential
To prevent spam this site uses Google Recaptcha in its contact forms.

This site may also use cookies for ecommerce and payment systems which are essential for the website to function properly.

Google Services
This site uses cookies from Google to access data such as the pages you visit and your IP address. Google services on this website may include:

Data Driven
This site may use AddThis:
- AddThis is a social widget which collects and shares user behavior with third parties.